From Big to Mighty

My Journey to Bellese 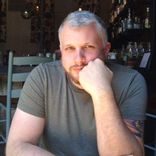 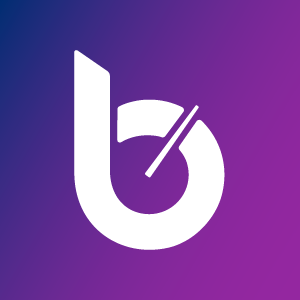 The words come in clear. Their impact is sudden and meaningful in ways you cannot yet fully comprehend. “Your position is being eliminated, relocated, or just plain old un-you-cated.”

Whether you see it coming or not, the feelings associated with such a revelation are usually the same. It’s a big change, and big changes can oftentimes not only feel like a big challenge, but they quickly become one. What Now? or What Next? becomes a part of your daily mindset, and you wrestle with the myriad emotions of having your legs swept from under you, usually while still performing your duties and trying to keep yourself or your team together. Feelings of inadequacy and fear can turn to excitement, resentment to acceptance to denial and back again. Oh, the gauntlet is real! But eventually, as the fog of — let’s face it — self pity begins to clear, there comes the time when you stand up, knock the dust off your business casual gingham button down, and look long to the horizon for opportunities, and threats.

It’s time to change What Now? and What Next? into actions. It’s time to answer all the questions squirming around inside those dark chambers of your mind that you often try to ignore or silence — the who and what am I?, and what will become of me? types. It’s time to start shaping the next stage of your life. And trust me, this is the most critical time to do a good bit of introspection and discover, quickly, what exactly it is that you want; especially for yourself. You’re a maker of careers, now. A maker or breaker of dreams. A sculptor of success. Become the clay.

For me, I had a framework for this experience. I had been through it before. And I had asked myself then what was important to me. But the answer was different this time around. I had grown up in the agency life, cutting my teeth on all sorts of industry work. I had thrived in large enterprise, corporate environments, in spite of the dysfunction, constant regime changes, and a collective struggle to find a clear path forward into maturity. And my experiences, and the perceptions of them, were telling. It became clear that in this later, follow-through stage of my career, finding an organization with strong culture and integral values that aligned to my own was going to be vital. It was going to be paramount. 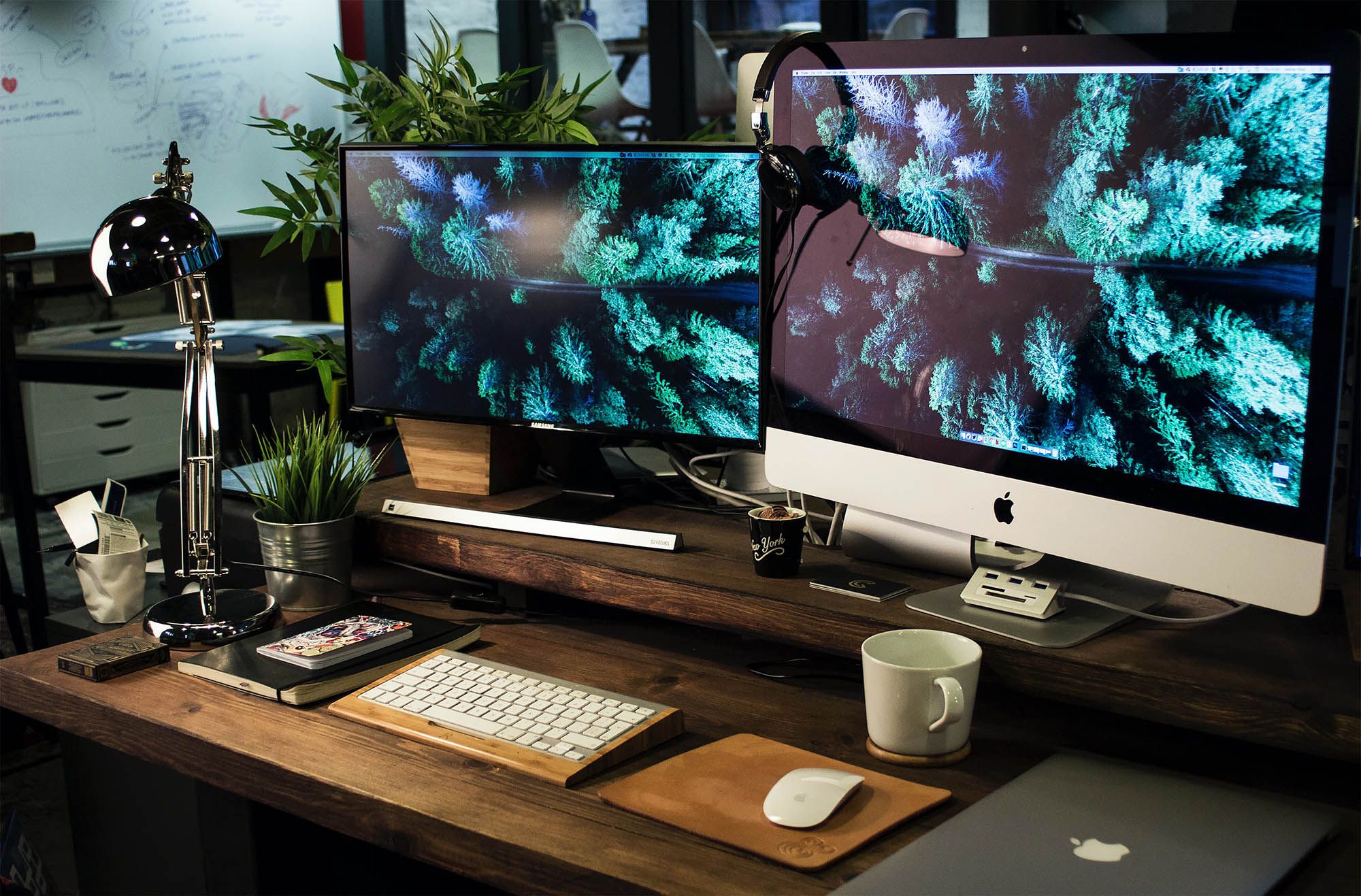 I did what any veteran of UX and Design would do. I cracked open a craft beer, sat down at my MacBook, and went hunting for the opportunity of a lifetime, somewhat arrogant that I’d be able to find a great gig in record time. They’d write about me in the annals of InDeed and GlassDoor. I will admit that I was both foolish, and wholly disappointed in what I had first found. I hadn’t realized that fighting my way into leadership against things like corporate challenges, gravity, internal competition, and THE ODDS, was the same as working myself into a corner. But it was. Like many disciplines in the tech industry, the longevity of your career is shaped somewhat like a pyramid. The base is broad and competitive, and eventually it only makes sense to go upward. But up there, as the competition and the air thins, the pyramid is shaped more by a lack of opportunity than one’s ability or desire. The higher you go, the tighter it gets, and with one slip of the foot, falling backward onto the lower levels is an easy thing to do. In these times, tumbling all the way to the bottom without breaking your neck would be a Go Ram miracle. And that’s just the reality. We can’t all become Johnathan Ive. We can’t all be Jared Spool. In fact, most of us, regardless of talent or ability, will never reach the top of the pyramid, where rays of gold shine from our eye sockets and the masses of fresh, young designers below supplicate for our inefable knowledge. I think I would hate that anyway, though my Twitter feed is ridiculously self righteous these days. Tra-la!

But this is not an excuse to compromise your objectives. If the mountain won’t go to Jared, then I had better get to mining for fair trade diamonds elsewhere. I had answered my question to the self with sincerity and honesty, and that meant defining the top of my own pyramid.

This time I cracked open one of those “Not Your Parent’s” root beers — what can I say, I like the taste — and typed the following words into a google search: Okay, I don’t remember the words I used. I wish I did. But whatever the words were, they were strong indicators of my intentions and my needs, because lo and behold, I quickly stumbled upon the website of a company called Bellese Technologies.

I’ll admit the design wasn’t what caught my eye. It was the messaging. It was the language about their culture. About doing the right things. About making a difference in the world by leveraging talent and hard earned skills to solve real world problems. About doing it in a supportive, check-your-ego-at-the-door team environment kind of way. As a UX Designer, an experienced leader, and a design and human rights advocate, I felt a bit of a rush, as my eyes grabbed up and consumed every word. Was this written by the Chaucer of UX? The Sartre or Neruda of Design? Were these the musings of Camus for the needs of real people with real challenges? I submitted my resume, and went about the daily, somewhat starry eyed about it all.

A few weeks had passed. I hadn’t forgotten about Bellese or their promise of strong culture and values, but after a short time I was already rounding the last leg of several interviews to lead teams and operations for a few big brands. I missed the mark on one, and had hit home runs with two others. I could see the top of the pyramid, but I didn’t feel about their organizations the way I felt when I read through the site pages of Bellese. I was conflicted, and thought perhaps that I was being foolish again.

Then an email. Then an interview. Then a decision. Bellese was interested. I was interested. There were logistical things to work out, and whether or not we could bring the relationship to bear was still very much up in the air, but I was hopeful, and the idea of working for a place that spoke so highly of values and its people was enough for me to take my chances. I dropped out of the game at those other two organizations. Those homerun balls I hit lay somewhere out there in the green beyond the fence, and that was ok.

Now, as of this writing, I am a Bellese employee, leading research and design for a program with purpose: to greatly improve the lives of Medicare beneficiaries. The end product itself may not be glamorous, per se, but the process, and the outcome, and the importance of doing this work, and doing it in the right ways, and what it means for people, certainly is. I can think of no better use of my skills and knowledge than leveraging them for such purposes. 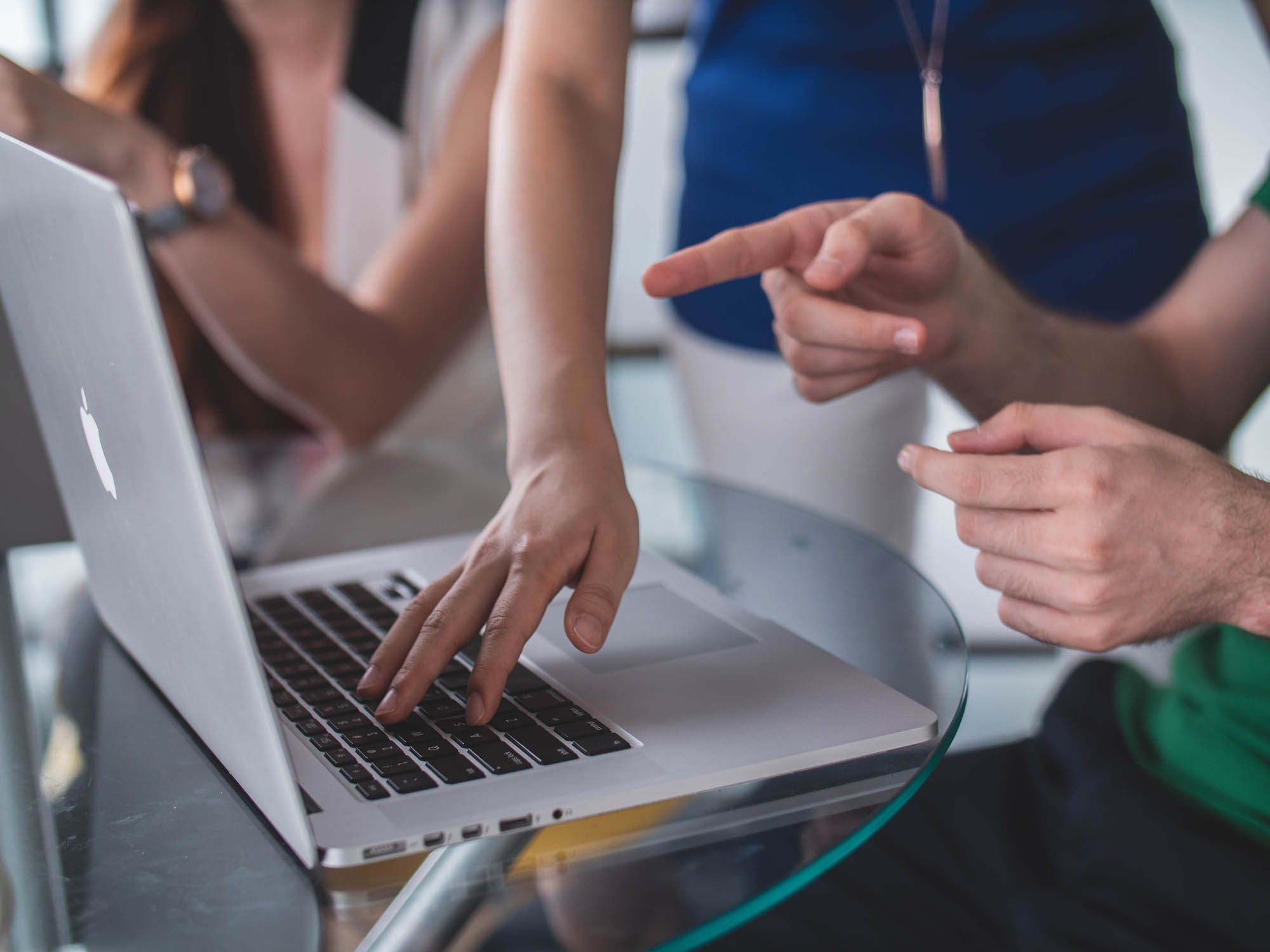 I had spent the last eight years climbing a corporate ladder. I felt assured that the harder I fought against the politics, the further I could go. The organization was big, global, and I believed that doing the right things would take me to the right places. But all that grandeur was really my own naivety. The scale of corporate didn’t mean maturity. It didn’t mean the values were real or pervasive. It didn’t mean a lot of things now that I look back with a new lens, and see clearly that I only prolonged the inevitable fall down the craggy slopes of my own pyramid. And it’s not the fault of the people I worked with, or worked for. Operating at that scale is truly daunting for all those who are only trying to do their best. If anything, the blame sits with me, because I could have found Bellese at any time.

Which brings me to this: You don’t have to be big to be mighty. Everyday that goes by I learn something new about Bellese that makes me realize how lucky I am to have found them. You cannot only feel how driven they are as an organization to do the right thing, but you can see it, and hear it, in every interaction with every employee. This is a small company, but the culture they built shines bright, and big, and feels more mature and functional than it probably should. I suppose that’s what happens when your leaders mean what they say, say what they mean, build with a mighty purpose, and truly want you along for the journey.

The words come in clear. Their impact is sudden and meaningful in ways you cannot yet fully comprehend. “We’re here to do the right thing.” 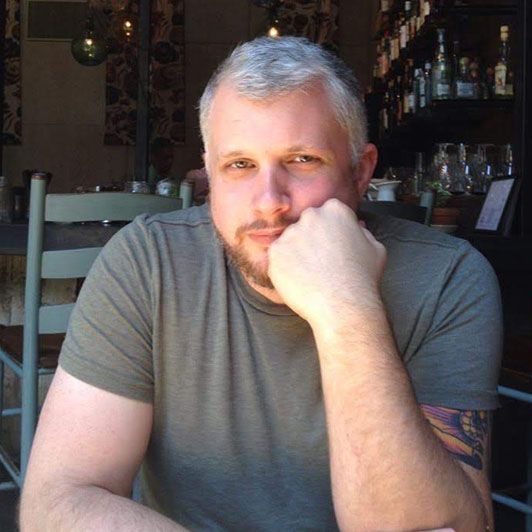